Actu 8 : (Anglais) What near-death experiences reveal about life and beyond – RNZ

You Are Currently Here:Accueil > Actualités > Actu 8 : (Anglais) What near-death experiences reveal about life and beyond – RNZ 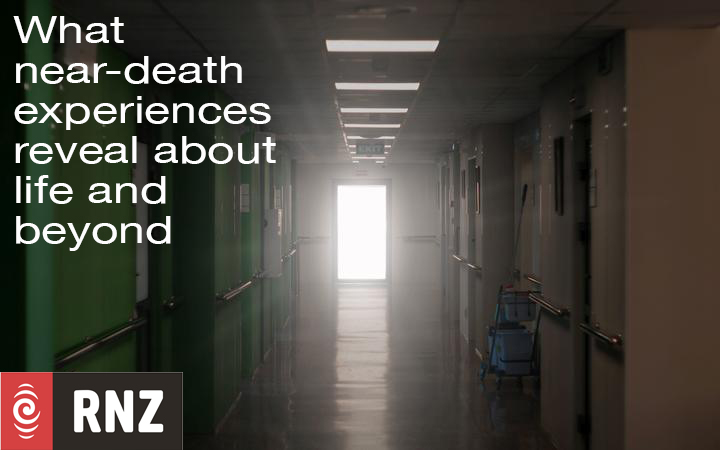 After 50 years researching near-death experiences, Professor Bruce Greyson says there is still no explanation for the vivid perceptions that some people report.

Professor Greyson is the world’s leading expert on near-death experiences. He is also the co-founder of the International Association for Near-Death Studies. His search for answers is chronicled in the new book After: A Doctor Explores What Near-Death Experiences Reveal about Life and Beyond.

Despite having grown up in a « very scientific household » and having previously never questioned the physical world, Professor Greyson started wondering about whether death really was the end after talking to patients who had been through near-death experiences.

« I just assumed the physical world was all there was. We never talked about anything spiritual or religious, it just wasn’t part of our family, » he said. « We thought when you die you die, and that’s the end of it. And that was fine with us. »

But in the 1970s, he had an experience with a psychiatric patient that made him begin to question what he believed.

Holly, a young woman, had attempted suicide through overdose and was still unconscious when Greyson first visited her in the emergency room as a psychiatric intern.